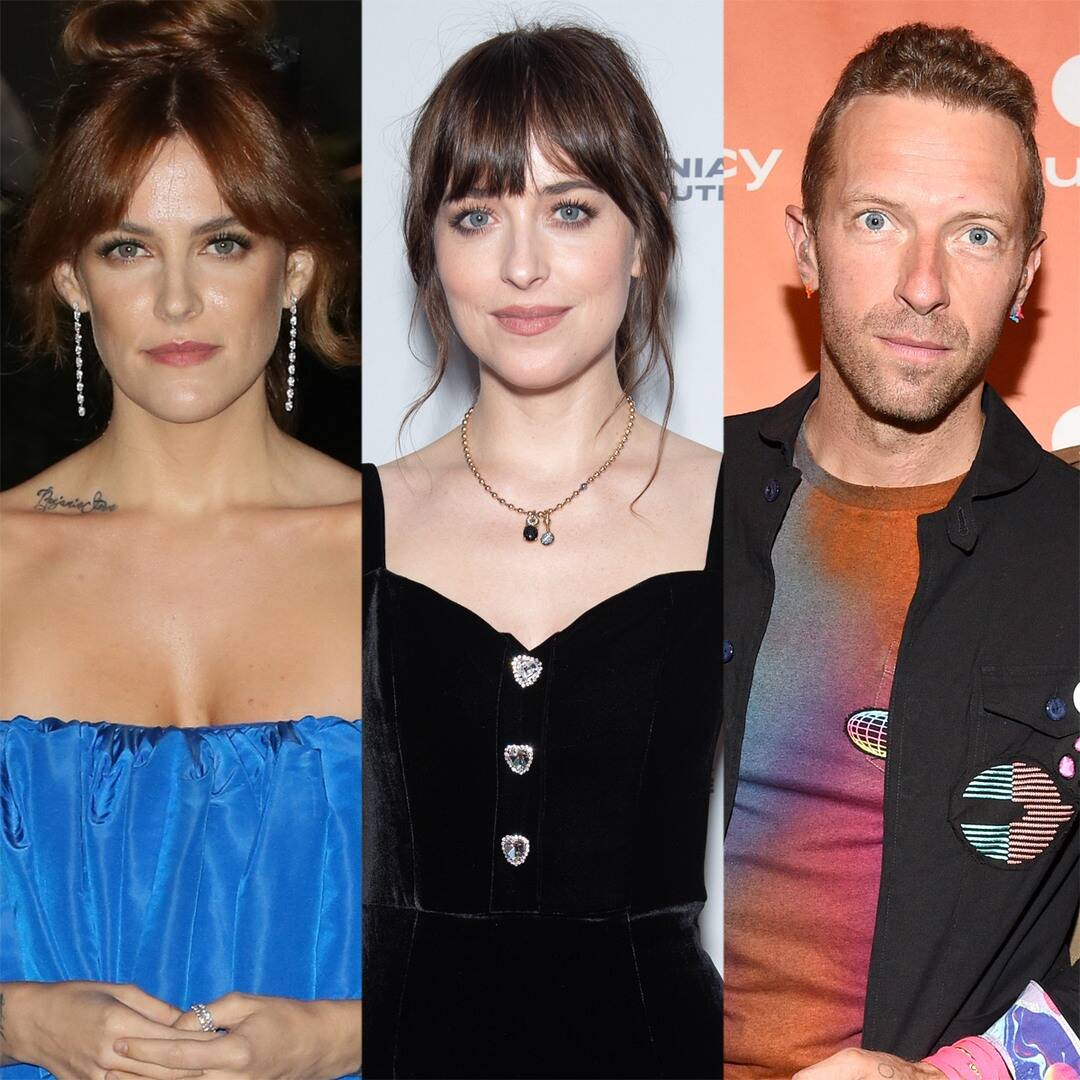 Riley Keough is sharing her heartfelt appreciation to Chris MartinAnd Dakota Johnson after the musician dedicated a song to her late brother.

The 32-year-old Zola actress posted footage to Instagram on Sunday, Oct. 24 of Coldplay‘s performance the evening prior at Audacy’s 8th Annual We Can Survive event from the Hollywood Bowl in Los Angeles. The video, which the actress didn’t record herself, included Chris taking a moment during his touching rendition of the band’s breakout hit “Yellow” to remember Riley’s brother, Benjamin Storm KeoughShe was 27 years old when she died in July 2020.

Riley wrote, adding five heart emojis as well as three sobbing emoticons. “@coldplay dedicated Yellow tonight at @wecansurvivela.” “I was not ready for it, but it was such an amazing surprise.”

In her caption, she also gave a special shout-out to Chris’ longtime girlfriend, Dakota, her co-star in the upcoming limited series Cult Following. Riley continued, “And me Love You @dakotaJohnson and Credit and Thank You to Whoever Captured This Video.”